Which Is Better for Hair Loss: Propecia or Rogaine? 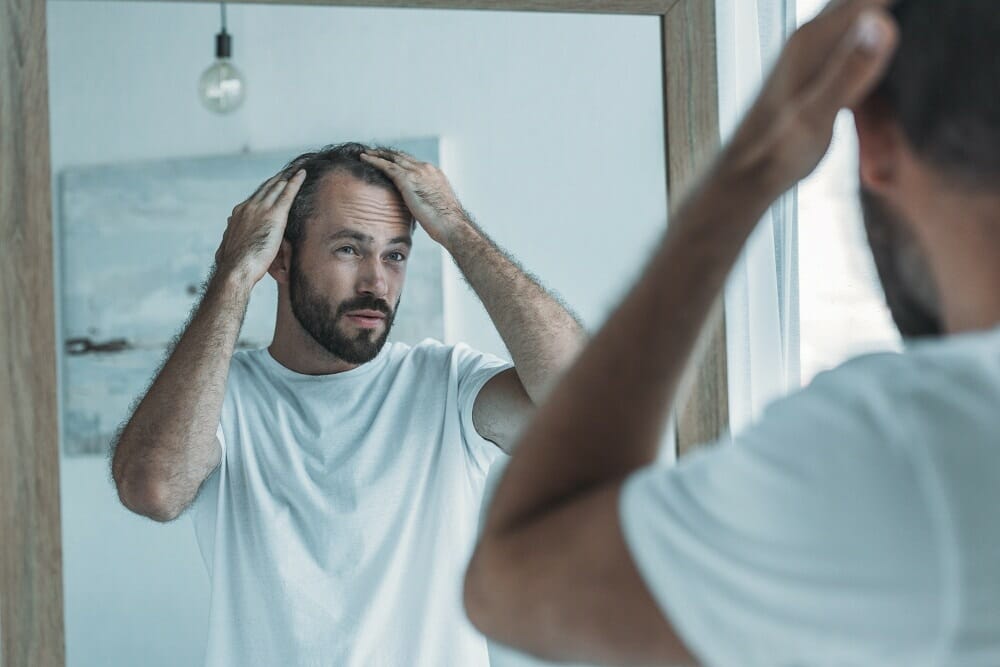 Hair loss can be a difficult situation for anyone, as it can hinder confidence and negatively impact one’s self-perception. Hair loss can occur to either men or women and can be caused by either genetics or disease. Many people who suffer from hair loss turn to a medical solution, and there are two particular options that are far more popular than any others.

Minoxidil is a medication that is more commonly known as Rogaine, while finasteride is usually referred to as Propecia. While both of these medications promote the regrowth of hair, there are multiple differences. Here is more information on these two popular hair loss medications that might be recommended by a cosmetic dermatologist in Chula Vista, CA.

While both Rogaine and Propecia can allow those that have suffered from hair loss to regrow their hair, they are two very different medications. Rogaine can be purchased over the counter, and has the ability to be used to treat both male- and female-pattern baldness. It also is commonly used to treat alopecia areata, an autoimmune disease that causes sudden hair loss, noticeable by circular bald patches.

Propecia requires a prescription from a doctor and is used specifically to treat androgenetic alopecia, better known as male-pattern baldness, in men. This medication works by blocking the ability of testosterone to convert into dihydrotestosterone, or DHT, the male hormone that causes hair loss.

While both Rogaine and Propecia can provide similar results to certain conditions, the way in which they are applied differs greatly. Found over the counter, Rogaine comes in the form of a foam, lotion, or liquid spray. It is meant to be applied to the scalp twice a day by rubbing or spraying. After being prescribed by a doctor, Propecia is a pill that is taken orally. It is usually taken just once per day but may be more if directed by your doctor.

There is more leeway in how long you can wait to see if Propecia is working for you, as it can take as little as three months or as long as a year to see results. Regardless of which treatment you use, the hair generated may be thinner and shorter than your previous hair, and stopping the usage of either product will result in the resumption of hair loss and the lack of new hair growth. 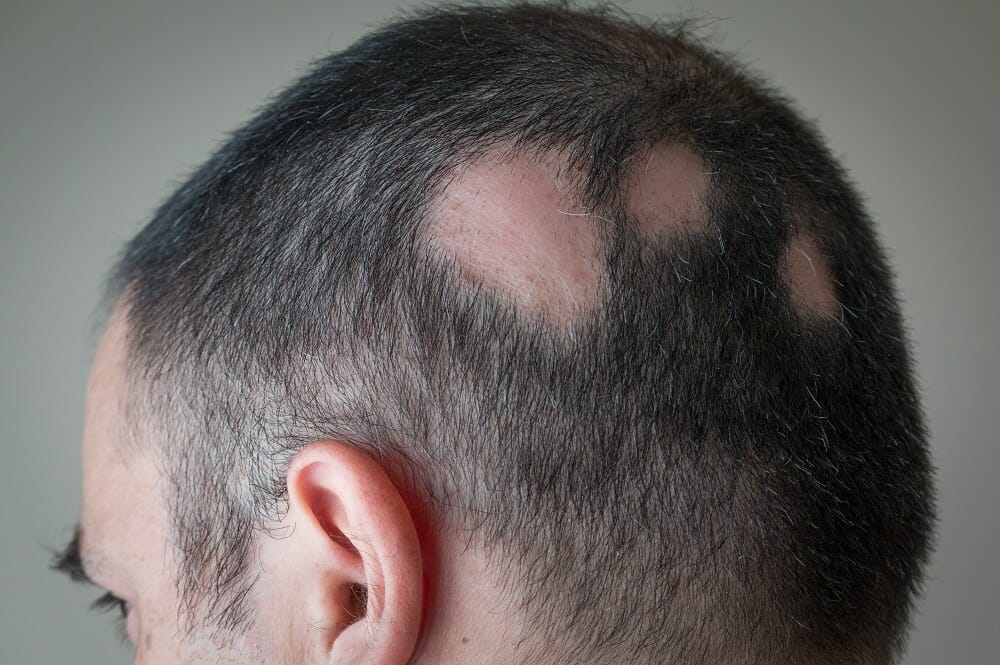 As with any medication that is taken, both Rogaine and Propecia have their own set of side effects that may be suffered by those using it. Those taking Rogaine may suffer from itching, dandruff, or skin irritation, with women taking the medication possibly experiencing an increase in facial hair. Propecia’s possible side effects include erectile dysfunction, low libido, or other problems with sexual function. Propecia may also cause problems if used with other drugs so it’s important to speak with a doctor about other medications you may be taking.

Those suffering from hair loss might turn to medication to help remedy the situation, with Rogaine and Propecia being the two most popular. These are some of the differences between the two that might impact the recommendation of a cosmetic dermatologist in Chula Vista, CA.