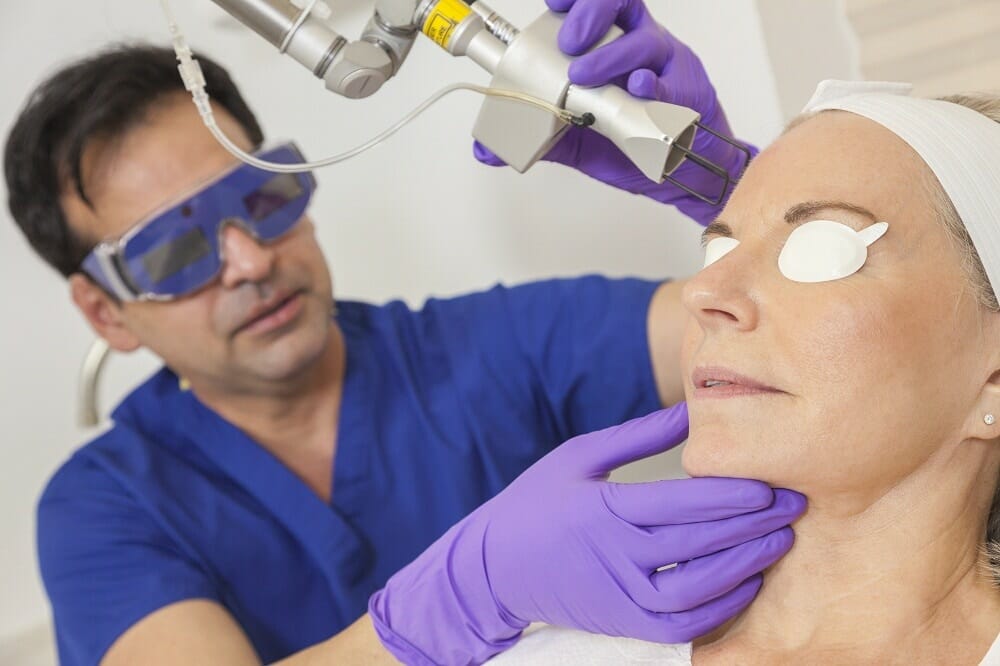 The introduction of laser technology has revolutionized the field of dermatology over the last two decades, providing dermatologists a diverse tool for improving the aesthetics of the skin through procedures such as laser skin resurfacing. Laser treatments use the power of high-intensity light in different wavelengths that are tailored for treating specific types of blemishes or skin conditions. For example, an ablative CO2 laser is used for laser skin resurfacing treatment in San Diego, CA, because it can remove the damaged outer layer of skin and lead to a rejuvenated appearance.

When it comes to the lasers used in dermatology, there are a few important terms to remember. The lasers used in aesthetic dermatology are either ablative or nonablative. Ablative lasers do their work on the surface of the skin, impacting the outer layer but penetrating no further. Nonablative lasers don’t affect the skin, but instead penetrate through to the tissues beneath. There are also fractional lasers which pinpoint specific areas beneath the skin rather than treating the entire area. Keep reading to learn more about the specific types of laser and how they are used in aesthetic dermatology.

This type of ablative laser uses carbon dioxide, or CO2, to create an infrared beam of light. The CO2 laser is one of the most widely used surgical lasers because the energy it generates is absorbed well by water, which is present in great quantity in the body’s tissues. It’s precise and carries few side effects.

IPL lasers, or intense pulsed light lasers, are designed to create an intense pulse of light that’s perfectly suited for penetrating red and brown pigments. The primary uses for IPL lasers in a dermatological setting are for treating brown patches such as liver spots and relieving inflamed blood vessels beneath the skin’s surface.

Alexandrite lasers represent another versatile class of light treatment that uses a green gemstone to create a laser in the wavelength that’s known to be effective in penetrating red spots. Like IPL lasers, they can be used to treat inflamed blood vessels, but they are also effective for hair and tattoo removal. Alexandrite lasers are considered red lasers, and they can be used in conjunction with the Q-switching mode, which produces high-intensity short pulses of energy.

If you’ve ever had a scar treatment from your dermatologist, there’s a good chance that an erbium laser was what the doctor used. Erbium lasers use a white metal to create an infrared beam. They’re also effective when used for laser skin resurfacing. They’re known for causing reduced burning sensations and pain than some other types of lasers used for skin resurfacing. 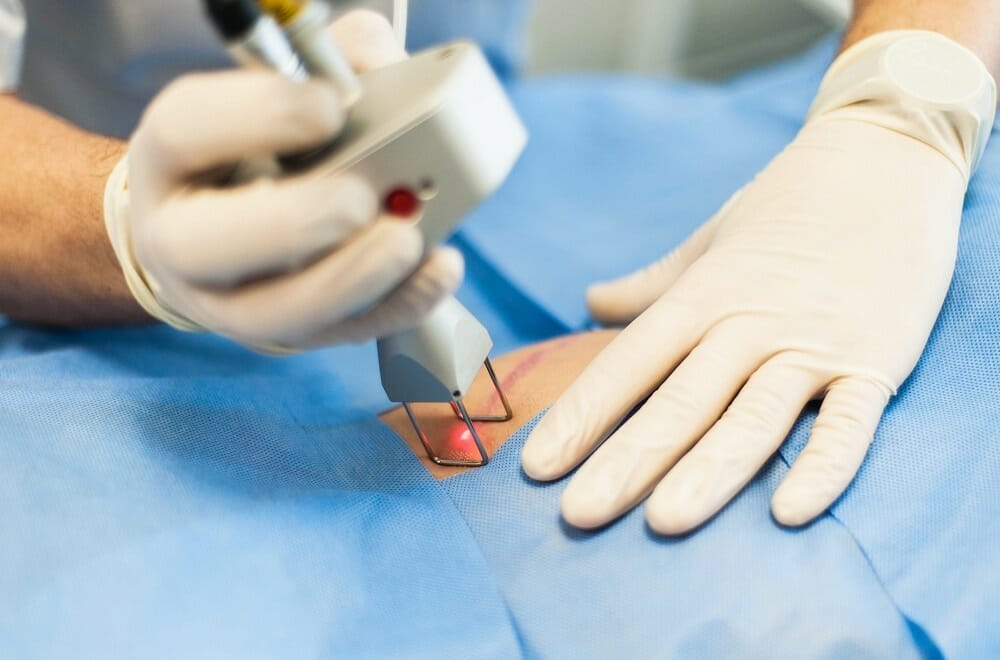 Pulsed dye lasers produce a yellow wavelength light that can easily penetrate red pigments, making it particularly effective for treating inflamed blood vessels. It’s also one of the leading laser treatments for acne and the treatment of scars. PDL lasers use an organic dye that’s included in the lasing medium.

Nd:YAG lasers use a neodymium-doped yttrium aluminum garnet crystal to produce an infrared wavelength that allows dermatologists to reach a deeper layer of tissue beneath the skin than many other types of lasers. It can be used to treat spider veins, varicose veins, birthmarks, facial veins, and hemangioma tumors. It’s also effective against brown pigmented age spots.

There are a wide variety of lasers that are currently being used to treat a broad range of dermatological conditions. To learn more about the different types of lasers used for cosmetic treatments, contact Academic & Aesthetic Dermatology Consultants at (858) 292-7525.